Build your career with THE KINGS!

Story of Suresh Mukund & his team – The Kings

The story of Kings United founder and choreographer, that’s me Suresh Mukund, remarkably follows every beat of a Bollywood film, an impossible dream, and an underdog team, starting from the scratch and winning the biggest championship. Me and my group entered their first dance reality show a decade ago. The Kings created history by winning “World of Dance” and walking away with USD 1 million. The Kings, also known as ‘Kings United’, shot to global fame after they won the third season of the US reality show recently. 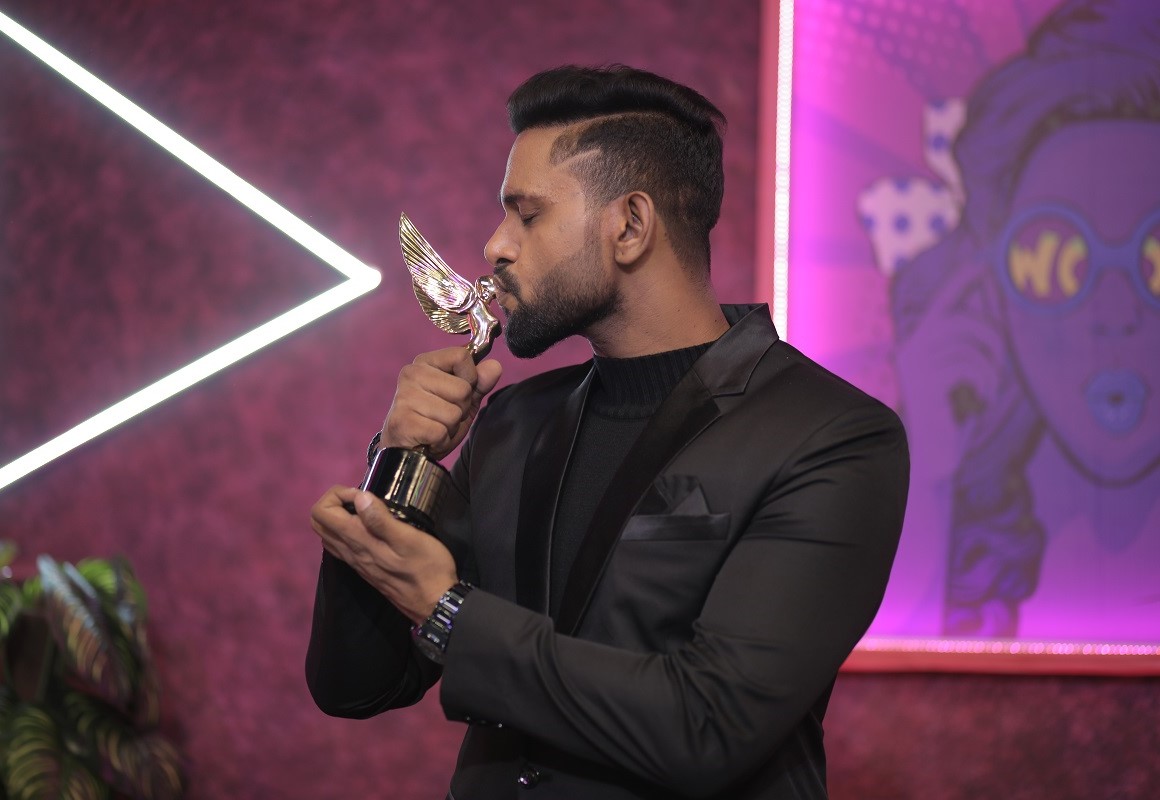 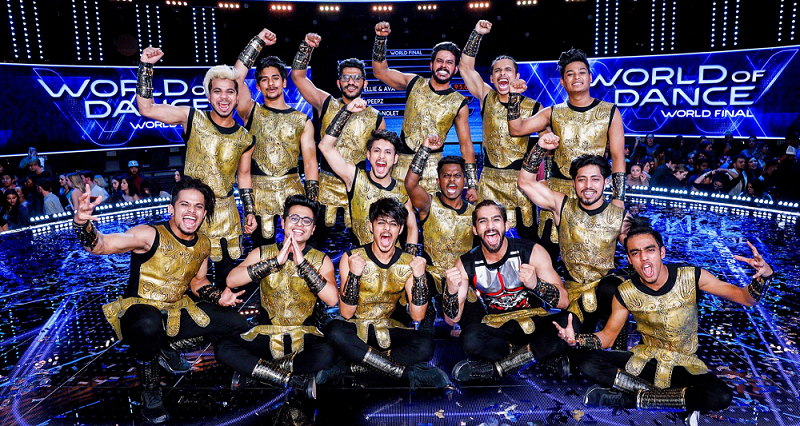 The Journey has been full of & struggles, pain and sacrifices.

Belonging to a middle-class family in Maharashtra’s Vasai, started a dance group between 2008-2009 mostly consisted of young and aspirational dancers from Nalasopara-Vasai belt. Back then, there was only one reality show, ‘Boogie Woogie’, and no social media. Our dancers didn’t even have a smartphone. The team struggle was immense a decade ago. Battled not only skepticism regarding their ambitions but also financial constraints.Initially we had few dancers who didn’t have money at all coming from the middle class family background. When we went to ‘Boogie Woogie’, some were wearing torn jeans and were on stage in slippers.That day I told one of my crew members, that someday these people will be stars. This time when the prize money was announced, I was recollecting those memories. They became stars after all.

I was extremely lucky. When we came back, we constructed the place properly. Today, it is India’s biggest dance studio. It’s the same place where we practiced for ‘World of Dance’ too. I was aware how far The Kings can go from here. A global platform has opened up for them and has also given us the opportunity to pursue our other ambitions.I want to establish myself as a Bollywood choreographer first and then want to go into direction. That will take time, but I’m prepared for it. That’s on my bucket list.”But till that dream is achieved, I want to give it all to dancing and to my crew.

We knew we have to come back stronger and the only way to do was by winning the next competition in sight that is World Hip Hop Dance Championship 2015.But because it was a new group, I had no one backing me. We had no place to rehearse and we just had 20 days to practice for the championship.Kings United eventually went on to win the bronze medal in the championship.

Hundreds of creative and performing classes

Republic Day offer 35% off on all professional training course